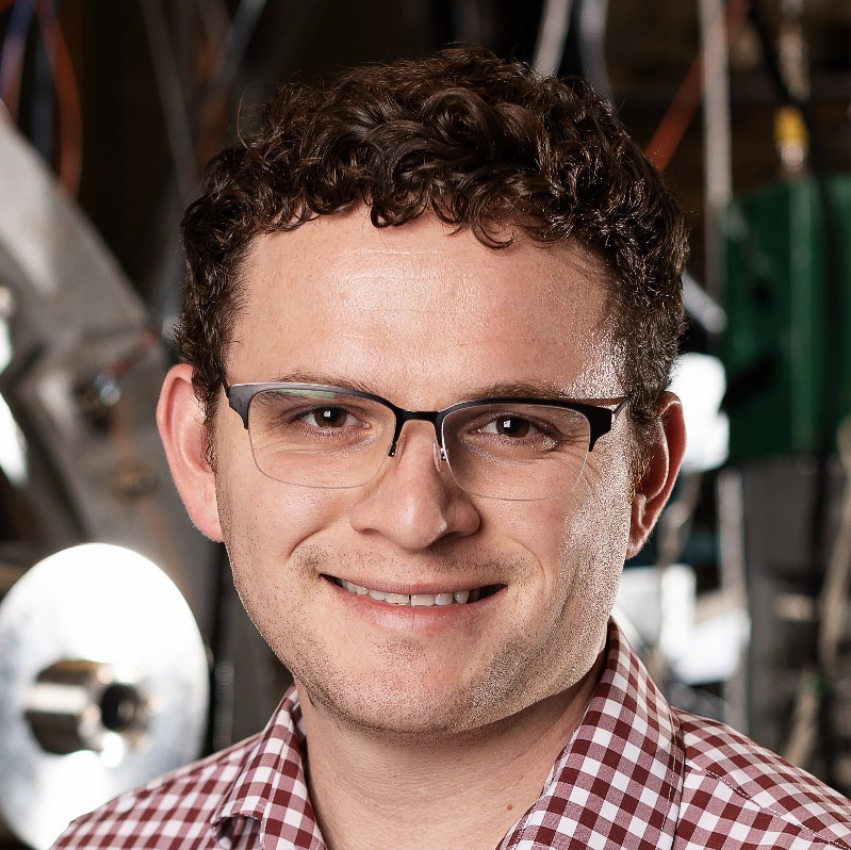 “A $900-billion U.S. Covid-19 recovery package injected at least $34 billion in new spending on decarbonization into the country’s economy over the next decade. The bill contains more than $19 billion in the form of new spending on clean energy research, development and demonstration by the Department of Energy, including the largest proportion for fusion.”

Inspiration from the Stars

In 2014, Derek Sutherland stayed home from school for months due to a record-breaking hurricane season when four major hurricanes swept through his home in Florida.  The hurricanes would not just leave an impact on the landscape but also on Derek himself.

“Experiencing first-hand the awesome power of a hurricane is a formative life event. Over the coming decades, hurricanes will likely become stronger due to climate change. I thought, what is the best way to help solve this issue?” Derek recounts.

Derek wanted to see a brighter, safer world with less severe hurricanes. While nature would demonstrate its power for destruction early on in his life, he would soon learn the power of nature could also be channeled in useful ways.

He would find inspiration in the 1999 film October Sky which tells the true story of Homer Hickam, a coal miner’s son who becomes a NASA aerospace engineer. Derek was captivated by meteorology, space, and most importantly, the stars.

The study of stars went from the movie screen to Ms. Mederos’ seventh-grade physics classroom. Ms. Mederos was more than a middle school teacher; she was that teacher. Some of us are lucky to know exactly what Derek means – she was the kind of teacher whose passion propels students onto a positive path. For Derek, this meant a trajectory deeply impacted by astrophysics, stars, and energy.

A few years later, Derek, a self-proclaimed science nerd, was still enamored by physics. The First Law of Thermodynamics, which states that energy can be converted but it may not be created nor destroyed, served as a pivotal lesson. Derek was fixated on energy and grew to understand the importance of building a sustainable energy future.

This realization for Derek was pivotal in pushing him to pursue his career: “Energy makes everything around us work. It changes our world – it is fundamental for civilization. Historically, we see that as energy consumption increases, so does the quality of life. We appreciate all the benefits of living in our modern industrialized society. So, let’s keep improving the quality of life for the entire world with a sustainable low-carbon energy source.”

Derek’s favorite after-school club was rowing – luck would have it that his physics teacher Mr. Bertossa doubled also as his crew coach. Derek made sure to study extra hard for physics in fear of a tougher practice if he were to receive a poor exam grade.

The nuclear energy section in his class was three days long, two days for fission, one day for fusion, and just enough to fully convince Derek that nuclear energy was his calling. That, and the challenge that his teacher provided: “If any of you can get fusion to work before I die, I will give you $1,000.” Derek is working hard, and his teacher is eagerly waiting, retired in Montana.

Derek found the ultimate way to combine his interests in meteorology, which is just fluid physics, electromagnetism, and energy – majoring in both nuclear science and engineering and physics at MIT with a focus on plasma physics and fusion energy. He knew this was the path for him and he was determined to be part of the solution in creating a new, low carbon, sustainable energy source.

Derek’s academic path, an undergraduate degree from MIT and a Ph.D. from the University of Washington, and various internships at Los Alamos National Laboratory, General Fusion, and General Atomics have prepared him to tackle the ultimate question: How do we make fusion commercially viable?

Nuclear reactors to date have relied on the fission of uranium. A fission reaction splits a heavy nucleus which is used to generate electricity. On the other hand, fusion, the same process our own sun uses, fuses lighter elements releasing energy in the process, which then can be used to generate electricity. Fusion can utilize more abundant resources as fuel and does not generate long-lived radioactive waste products.

Derek leveraged his deep experience in this area and co-founded CTFusion in 2015 aimed at developing an affordable, reliable, flexible, and maintainable approach to fusion energy.

CTFusion’s Vice President, Chris Ajemian stated “If you look up – we have the answer in front of us. The universe already knows the best way to make energy, we have 30 trillion successful examples of fusion right in our galaxy. Now it’s time to download the technology here on Earth.”

Fusion technology is understandably complex, dynamic, and viewed with many different perspectives. CTFusion is developing a novel approach to fusion called the Dynomak. The technology sustains electrical current flowing in a compact, magnetically confined fusion plasmas much more efficiently than previously possible. The current prototype, while working in collaboration with the University of Washington in Seattle, has demonstrated the technology sustaining small, low-temperature deuterium plasmas. The next step is to scale up to a larger device to show sustained plasma temperatures approaching 10 million degrees as a meaningful risk-reducing step towards a power-producing reactor. An eventual deuterium-tritium (DT) fusion reactor will require temperatures approaching 150 million degrees to generate significant amounts of fusion power.

CTFusion has received all its funding to-date from the Department of Energy Office of Fusion Energy Sciences and Advanced Research Projects Agency-Energy (ARPA-E) awards. The team is currently performing two parallel projects in close collaboration with the University of Washington that totals $5 million of investment to complete the concept exploration phase of its development path and prepare for the next proof-of-concept (POC) phase in pursuit of 10-million-degree plasma temperatures. CTFusion plans to begin the next POC phase in the second half of 2021.

Derek’s early education was incredibly formative in leading him to the path he is currently on – in pursuit of a cleaner world and $1,000 from his high school physics teacher. Derek enjoys returning to his hometown in Orlando, FL to provide guest lectures to students. He also enjoys taking time every year to join the University of Washington “Engineering Discovery Days” in which he helps give tours of the labs to elementary and middle school students.

“It is incredible to see these brilliant students that already know so much about science and just want to learn more.”

Mr. Mederos would certainly be proud.