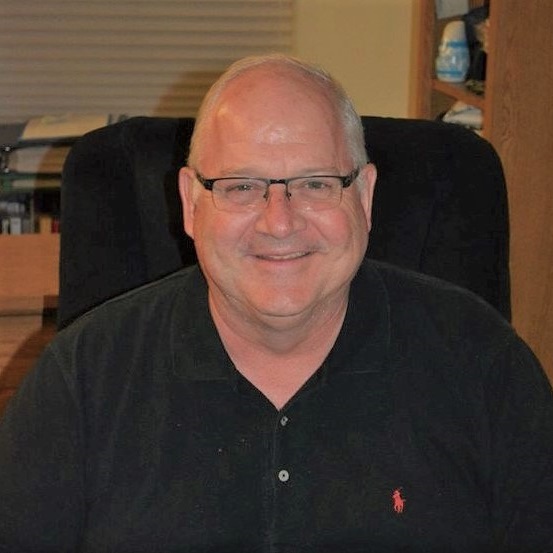 A Winning Hand with CHP

Meeting in a boardroom with Gary Fechter feels like kicking back at the poker table over a couple of beers. He runs a successful, midsize company that’s drawing in 8-digit revenues. He’s worked on five continents and at several major energy companies, served in the Army, and even taught physics at West Point. But he’s a regular guy at heart—down-to-earth, disarming, and quick with a joke and a smile.

Gary runs the design-build team on the unregulated side of a company that is primarily a gas utility. UGI Performance Solutions (UGIPS) is a leading provider of combined heat and power (CHP), developing and executing CHP projects for UGI HVAC. From conceptualization, to design, to construction, all the way through operation, UGIPS works with clients to provide integrated solutions to their unique energy needs.

Gary took over the helm at UGIPS in 2014. At the time, he has just sold his consulting firm and was planning to retire. He would play more golf with his buddies, drive around in his C70 convertible, and travel with Joyce—his wife and high school sweetheart. He would have more time to devote to one of his passions—organizing fundraisers for the SGC Foundation, which supports children’s hospitals around the nation.

But you know what they say about the best-laid plans.

“After selling my consulting firm and completing a transition period with the new owner,” Gary says, “I was asked by several clients to work with them directly. During this time, I was introduced to the team at UGI HVAC and after a year and a half as a consultant I was asked to consider a full-time role and joined the team at Performance Solutions.”

UGIPS is a big player when it comes to encouraging CHP deployment in Pennsylvania. For background, CHP systems generate both heat and electricity from a single fuel source—often natural gas. By harnessing the heat that is lost during conventional powering generation, CHP can nearly double efficiency. These systems can also provide a reliable, onsite source of electricity to keep manufacturing plants, hotels, apartment buildings, hospitals, military bases, and college campuses powered up in the event of a grid disruption. Due to Pennsylvania’s strong manufacturing base and variety of suitable sites, the state ranks 12th in the nation for CHP deployment (2.9 GW) and still has more than 7.7 GW of untapped technical potential.

In describing examples of UGIPS’ work, Gary notes, “An exciting development for my company in 2017 was completion of a combined heat and power project for the casino at Mohegan Sun Pocono Downs.”

Why would a casino want CHP? It’s all about the money.

Gary says, “This 828 KW internal combustion engine with integrated heat recovery provides approximately 30% of the electric requirements for the casino. The project also involved restructuring the electrical infrastructure and adding uninterruptable power supplies for the slot machine busses. This allowed the casino to save significant operating costs on reduced maintenance to the slot machines due to their sensitivity to power interruptions and disturbances.”

Sounds like a great place for a site tour—and maybe that poker game with Gary.

One trend in U.S. energy markets that interests Gary is “the changing role of distributed generation in the electric market. The expanded use of onsite generation assets has forced changes on the infrastructure of the grid and how the regulated utilities deal with inside the fence generation. As the quantity of these facilities change and as they decrease in size I am interested to see the changes in regulatory and utility rules. These can make this transition significantly easier or may block the process completely. What the long-term grid looks like should be a concern of all energy users.”

Gary brings up a heavy issue—changing utility models are a complicated challenge undergoing debate all around the country right now. But Gary doesn’t shy away from complexity. He engineers CHP systems, after all. He sees things simply and breaks down complicated problems to their roots.

“Having over 30 years’ experience in the independent power business has allowed me to see great growth but also a lot of reinventing of the wheel. We all need to remember it rolls best when round.”

For videos explaining UGI Performance Service’s approach and projects, click here.
To learn more about CHP and see examples of other projects, visit the website for the Combined Heat and Power Alliance.