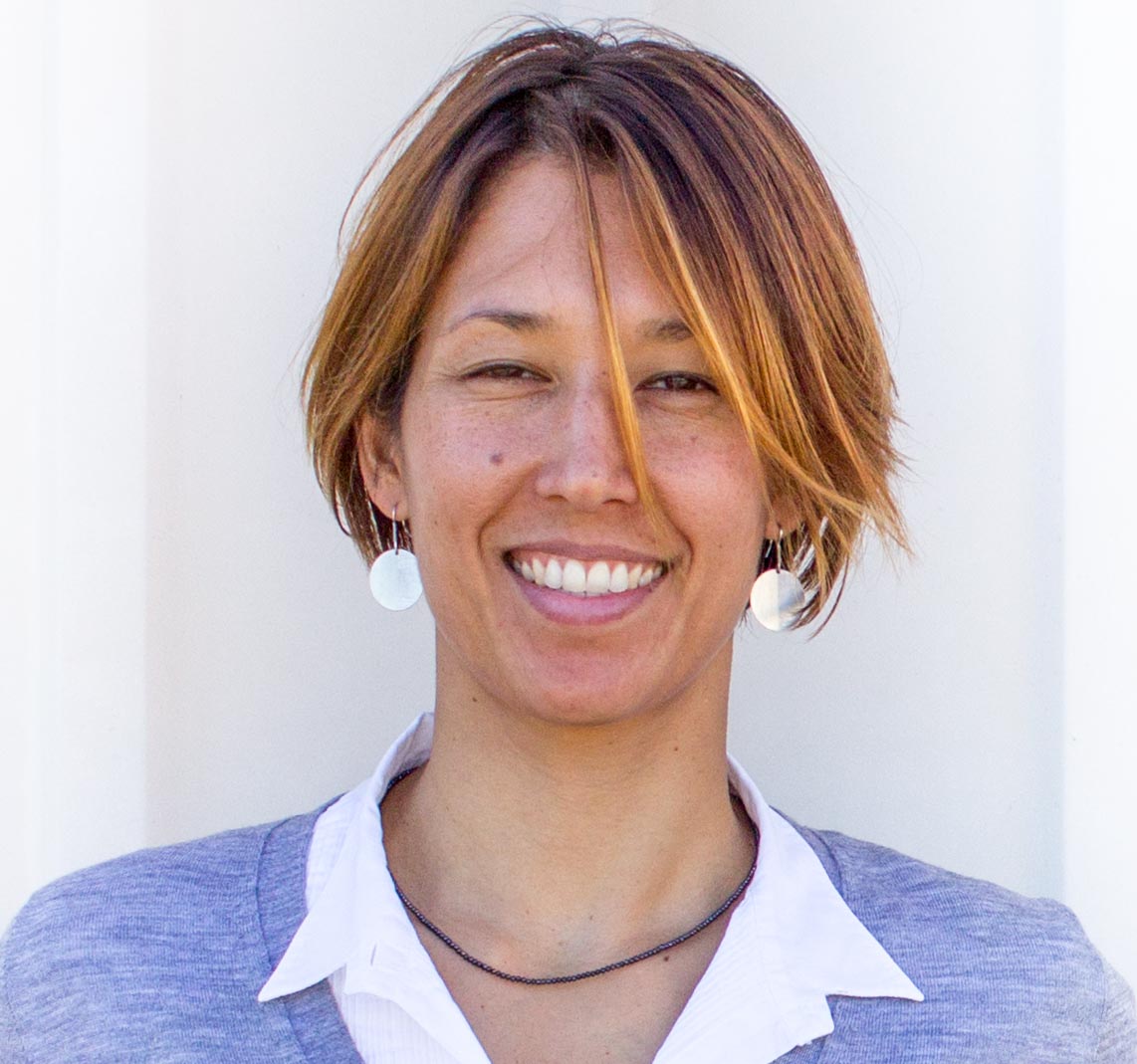 “Despite considerable uncertainty, the clean energy and energy efficiency transition continued, with a record-breaking year for deployment of renewable power, battery storage and sustainable transportation, an unprecedented injection of new capital into companies, technologies and projects, and a wave of supportive new policies.”

There is a river from her childhood that Gia Schneider still thinks about often. One branch of the river was surrounded by flourishing nature, complete with beaver dams. It was perfect for fly fishing in the summer. Another branch had been used by a company that tended cattle and had removed the natural dams. As a result, the ecosystem suffered. When Gia and her brother, Abe, went fishing, they knew which river to go to.

This was Gia’s first “aha” moment. Beaver dams left undisturbed played a crucial part of local healthy habitat, and the removal of these natural dams brought harmful impacts on the environment.

Her understanding of climate change was grounded viscerally in the nature of her childhood.

Gia and Abe grew up on a farm in Texas. Their pond used to freeze over when it would snow in the winter, she remembers. This began to change as the impacts of climate change took hold. Snow became rare, and the pond no longer froze every winter.

Their family farm was being impacted by a dangerous threat, Gia’s father explained. He taught his children environmental lessons. As early as the 80s, he spoke about the need to shift the country’s energy infrastructure away from fossil fuels.

The link between energy and climate was clear for Gia. At college at MIT, she decided to pursue a career in the energy sector, working to update infrastructure and reduce emissions.

Gia’s early experiences around rivers stayed with her into her professional career.

In 2009, she and Abe co-founded Natel Energy, a low-impact hydropower company, supported by a grant from the U.S. Department of Energy (DOE). When the small business successfully executed its research and development objectives, the team won more grants and received additional funding.

At every critical moment, this funding enabled them to pursue their vision of more sustainable hydropower. From getting started, proving the engineering that underpinned their innovations, to deploying and piloting, grants from the Water Power Technologies Office and Small Business Innovation Research (SBIR) program helped advance their small business. In turn, they have developed renewable energy infrastructure that maintains ecosystem function at sites across the country.

Today, Natel Energy produces electricity from the moving waters of rivers, without compromising the safe passage of people, wildlife, and sediment. This technology allows rivers to flow naturally and generate clean energy. It also can be built on existing non-powered dam infrastructure.

“We can develop hydropower in a distributed way – without building big dams.”

“Historically, hydropower has been built with big dams that have a substantial impact on rivers,” Gia explains. By contrast, Natel Energy’s turbines can be installed on smaller cascades along a river, allowing fish and sediment to move unimpeded.

Water, which Gia describes as the “unseen utility,” permeates into her life beyond work. Gia feels at home in the water as an avid surfer, and her brother can often be found near water fishing with a rod and reel in hand. Gia’s personal ethos is to achieve more sustainable outcomes for rivers. As such, she is a member of the Freshwater Trust board, which works on restoring river ecosystems. With droughts and heat in California, the river water temperature has been rising, impacting salmon coming upstream. The non-profit plants trees along rivers to cool the water.

“At the end of the day, climate change is water change.”

Gia points out that besides temperature increases, changes in water patterns such as droughts and floods already are having a noticeable impact on people. “Our water infrastructure was designed for water patterns that existed pre-climate change. We need to invest to adapt, and sustainable hydropower is one multi-benefit approach to helping with that.”

Last September, Natel Energy announced an 80 MW project on the Red River in Louisiana. Like many of the firm’s projects, this one uses three existing non-powered locks and dams. Natel’s technology innovations reduce excavation (in addition to being fish safe), which enables these projects to produce cheaper energy than more conventional hydropower designs.

Combining her passion for water and energy, Gia keeps working to expand sustainable hydropower solutions that deliver reliable, renewable energy while ensuring fish and beavers alike can continue to swim freely, just like the rivers of her childhood.