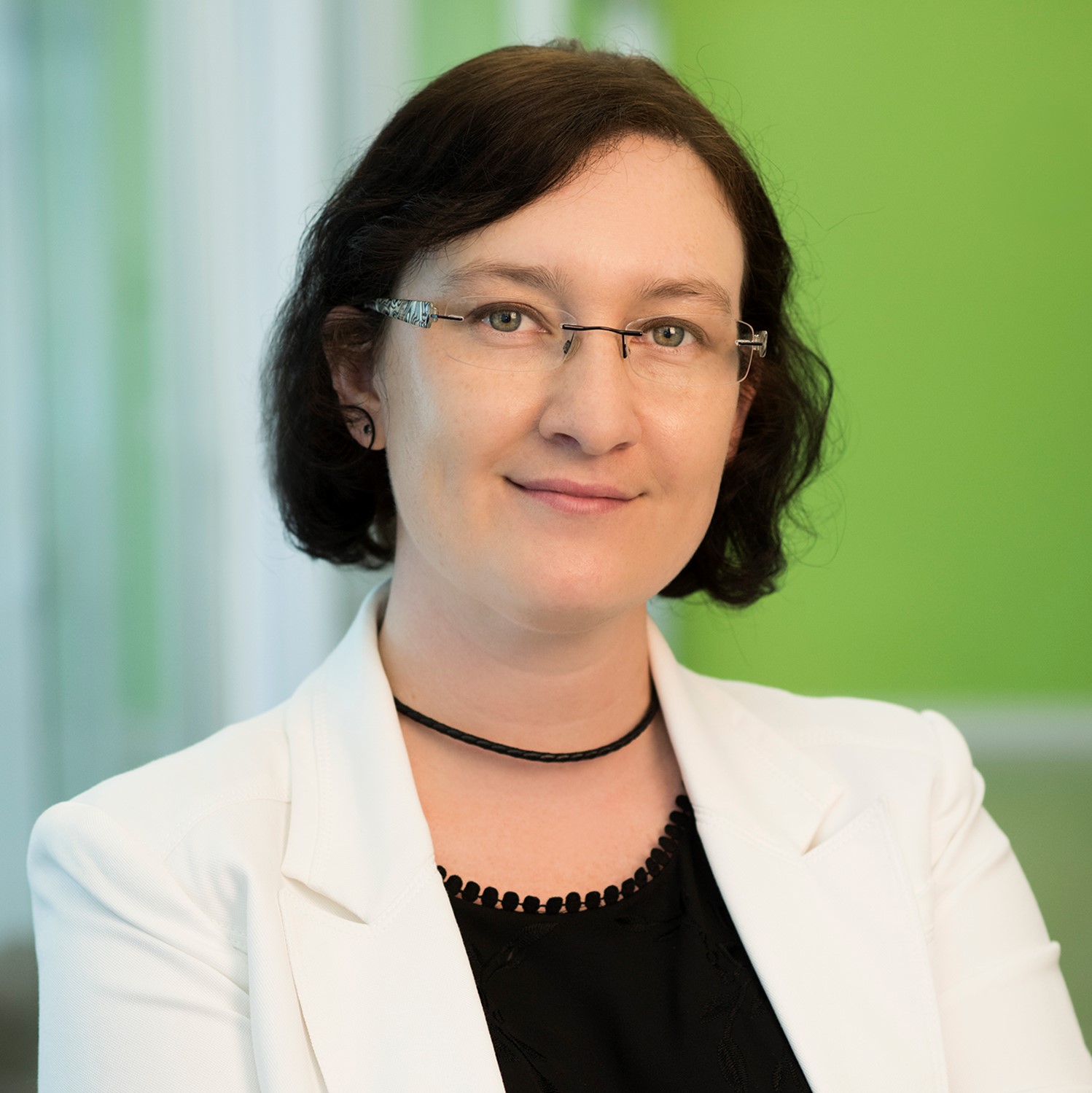 “Renewable power generation’s contribution grew 11% year-on-year in 2020 (also mirroring power plant build), with a 15% jump in output from wind and solar and a 5% increase in hydropower generation. In absolute terms, renewables generation rose 79TWh to land at 799TWh or 20% of the total.”

From Family Farm to Global Firm

It would be a daunting moment for a typical 17-year-old, but at this young age, Gina was already helping her family develop their own 6.25MW wind turbine project.

Gina grew up in a small town in southwest Minnesota on a family farm growing soybeans and corn and raising hogs. In 2002, small one-turbine wind projects were popping up around the region, and Gina and her family wanted to make a similar move for their farm. Gina, her brother Ryan, and their father began to embark on this exciting clean energy journey.

Gina started just talking to people. “There was so much we didn’t know when we started this project. I wanted to learn about wind turbines, construction, and the financial benefits of this new energy source and learn how it could help my family.”

As the project started, Gina’s family realized that their farm was too far away from transmission lines, so they teamed up with a cousin who owned property nearby and decided to build the turbines there. At this time, John Deere was interested in investing in small clean energy projects, and this family wind project was one of the first projects they financed in 2006.

An excellent public speaker, Gina was tasked with presenting to the local utilities as the family sought a power purchase agreement and promoting the project during the Minnesota State committee hearings.

Gina was incredibly fascinated by the wind industry and decided to leave Minnesota for Purdue University in pursuit of an engineering degree. In 2006, while Gina was at college, her family’s wind turbine project was finally completed. What started as a one-turbine idea bloomed into a five-turbine marvel.

Energized by the success of her family’s project, Gina continued her studies in mechanical engineering and had the opportunity to intern at several companies during her college years including John Deere. She began moving into project management roles, similar to the role she played in her family’s project.

In 2008, Gina brought a plethora of experience, drive, and grit to the table. As most 2008 college grads experienced, looking for a job was not an easy task, and she was excited to have received and accepted an offer as an associate wind project developer while finishing her studies.

While in her final semester at Purdue University, Gina attended a presentation on a wind energy project that was being developed in the county by Invenergy. The auditorium was full of students asking about the number of blades on a turbine. Gina asked about potential setbacks for the project, landowner payments, and the sound requirements. The presenter, the company’s VP of Central Region Development, was surprised at her bold questions, but also enticed by her apparent expertise.

Gina went to dinner and was invited to interview with his company. She met with several executives and team members and was offered a position she could not refuse. Gina already had another job offer in hand but made the decision to take the job at Invenergy instead.

She started as an Associate Developer and has moved her way up the ranks in the project management field ever since, now serving as VP, Head of Development at Enel Green Power.

Gina works as part of Enel Green Power’s North American office in the U.S. and Canada. The company develops, owns, and operates renewable power plants and provides a wide range of services from construction to long-term operations. Through its recent acquisition of Tradewind Energy, Enel is able to build, own, and operate more renewable energy plants in new areas. Gina joined Enel as part of the Tradewind Energy integration and now serves as the VP, Head of Development.

Gina manages a team of project managers developing wind, solar, and battery storage projects throughout the US and Canada, supporting Enel’s goal to add about 1 GW of new renewable capacity annually in the region. The COVID-19 pandemic has been an additional challenge to her team’s work as they manage conversations with landowners and communities in the virtual space. Despite these challenges, Gina’s team hired eight additional full-time project developers last year, just posted seven new positions, and will open at least four new positions in the coming months.

“I am excited to hire and add to our team, particularly at the associate level where I started – It is great to attract talent that are new to the industry with a fresh perspective,” Gina says.

Although Gina’s career has mostly been linear, she had a brief adventure in the healthcare industry. Prior to joining Enel, Gina completed an Executive MBA program at the University of Michigan and teamed up with a few classmates to do a new venture in the healthcare space. She brought her entrepreneurial skillset to a field that often does not reward thinking outside the box. Although she returned to the renewable energy industry, Gina brought a fresh perspective from her time in healthcare:

“One of the items our healthcare venture focused on was direct patient marketing, when I returned to the renewable energy industry, and became involved with a project that needed to elevate its community outreach I leaned on that healthcare marketing experience to implement the largest educational campaign the company had undertaken for an individual project.  The project was ultimately approved by the local County, and is moving into construction in 2021. ”