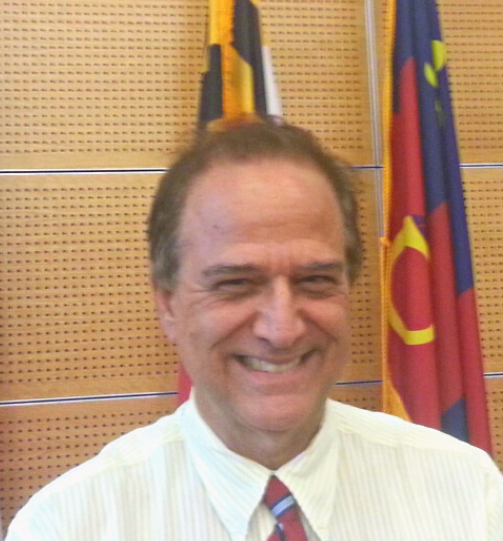 “In 2021, ‘energy transition’ investment surged past $700 billion for the first time. The jump from 2020 marked the largest year-on-year change ever, in dollar terms. The U.S. accounted for roughly one-seventh of the total at $105 billion. This was up 11% year-on-year, and the U.S. annual tally has grown 70% in the last five years.”

Growing up in Costa Rica, John Mosheim took a keen interest in the natural world around him. Drawn in by the beauty of his home country, he became interested in how tropical rainforests and coral reefs are affected by unsustainable economic development. He channeled this interest at the University of Costa Rica where he pursued a degree in geology and chemical engineering. His early work in water purification and mining projects in Costa Rica and Guatemala led him to work in environmental consulting projects for the extractive, food and drink, and agricultural industries in Mexico and South America. It was through this early work that he developed an understanding of the connection between industrial activity, energy self-reliance, and social and environmental impacts.

“My mentors have guided and encouraged me in many ways, and I cannot thank them enough.”

John’s interest in the natural world and engineering has led him to pick up hobbies in fossil collecting and rocketry electronics. He’s shared these interests with his oldest son, who is in pilot training with the Navy, and hopes to one day make it to Mars. His youngest son is already showing an interest in aircrafts as well.

One significant development at GHG Engineering was the integration of spatial analysis through the use of GIS to deliver on much of its work. Although GIS has been around for decades, the ability of a non-GIS expert to use digital map applications and visualizations that can be shared all over the globe in real time is a new and exciting chapter for John’s work.

Just like fossil hunting requires an eye for uncovering the hidden, John views his work in one sense as finding solutions for his clients by looking at problems from a new angle. By integrating geospatial analysis, GHG Engineering can deliver results and benefits that would otherwise be very hard to communicate to non-GIS experts. Additionally, John’s work constantly has him considering how energy and water are used in different industries.

“It is important now more than ever not to ignore the way energy use permeates other fields—especially as the world tries to address the challenges brought on by climate change.”

The work that John and his team do at GHG Engineering has also had its humorous moments. Some time ago, while building a small water reuse plant in Maryland, John was drilling the very first hole in a concrete wall while the manager held his ladder from below.

“I pressed the trigger on the drill, it rotated and made noise, but there was no hole. I tried three times, and there was no hole. Then I said, ‘Harby, I think I hit rebar or something because this thing is not working.’ He looked up at me and said, ‘John, you have the drill in reverse.’”

Aside from almost falling off a ladder from laughter, the experience at that water plant made an impression on him in more than one way. He explained that the beauty of the water plant was its design. Most of the water flowed down with gravity, requiring minimal electricity, and recycling more than 90% of the water.

Through his work with GHG Engineering, John’s drive toward problem-solving and sustainable solutions is propelling critical change—despite occasional mishaps with drills.