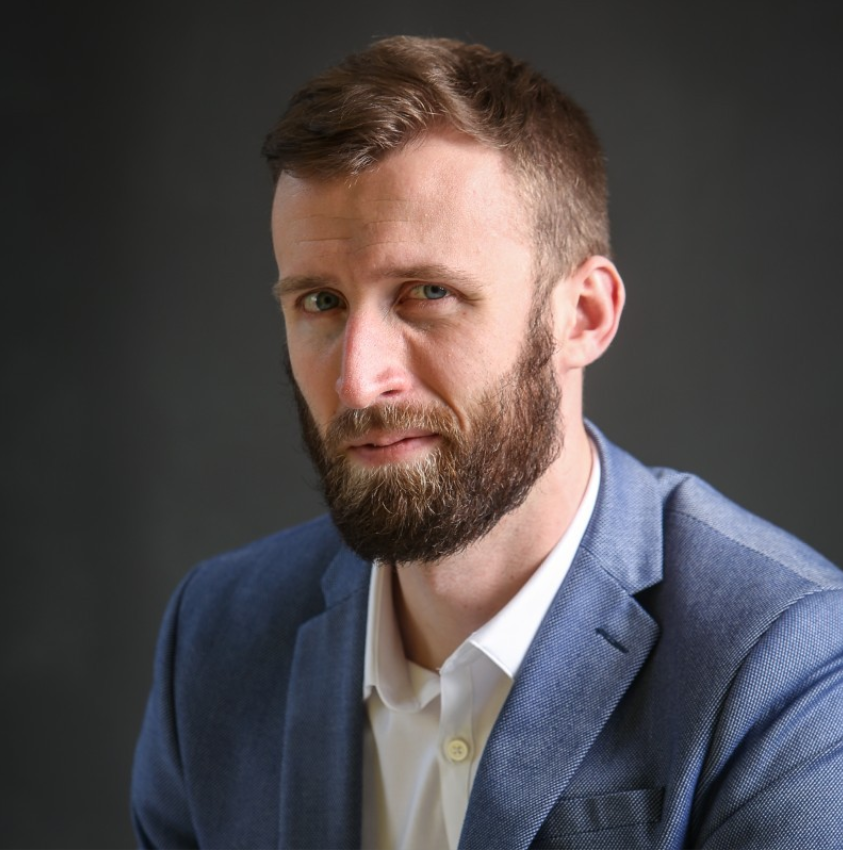 “Renewables made a record contribution to the power grid with production rising 11% year-on-year. Renewable sources generated a fifth of U.S. power in 2020.”

Curiosity is the Ultimate Rocket Fuel

On July 20, 1969, as Neil Armstrong stepped onto the surface of the moon, Michael Collins circled 60 miles above, alone in the command module. He passed periodically through the dark side of the moon, out of contact with any other human being for stretches at a time. Dubbed by some as the “loneliest man in the universe,” Collins would successfully guide the mission back to Earth and would go on to serve as the first director of the National Air and Space Museum.

In his memoir, Collins stated “I am also planning to leave a lot of things undone. Part of life’s mystery depends on future possibilities, and mystery is an elusive quality which evaporates when sampled frequently, to be followed by boredom.”

The moon landing would inspire a generation to pursue scientific careers unlocking the mysteries of the universe. Karl Jantze is no exception. Karl considers Michael Collins as one of his heroes and inspired him to study in the field of aerospace engineering. This field is not particularly easy to dive right into, however, Karl took careful steps and many specialized degrees later, now finds himself solving fascinating mysteries in the realm of propulsion and fluid dynamics.

When Karl was studying for his bachelor’s degree, he worked under a Ph.D. student at the Purdue University Zucrow Propulsion Laboratory. This brilliant student, Dr. Steve Hunt, paved the way for future and more sophisticated experiments. After Steve graduated, Karl was given the opportunity to lead the project individually and decided to take a step back and focus on a canonical experiment that would serve as the foundation for his research interests. Karl went on to pursue a master’s degree, which gave him the opportunity to build a successful energy conversion experiment for the automotive industry.

Approaching his thesis deadline, Karl encountered a small discovery – it turned out to be something that had been discovered before but was not a widely circulated concept. Karl described this moment as a clear breakthrough for his research group.

“We presented our results to our sponsor and showed how we could generate pressure oscillations five times stronger compared to using conventional methods” Karl recalls.

This feeling may be similar to how his hero Michael Collins felt in 1969 – shooting off towards the moon into the unknown stretching the bounds of human knowledge.

With discovery comes great success, but also maybe more questions than answers, and Karl was just getting started.

In 2017, Karl’s academic advisor, Dr. Carlo Scalo, founded HySonic Technologies, a research company that pursues experiments in fluid dynamics to provide valuable insights to the U.S. government and private entities. HySonic has a particular focus on high-speed aerodynamics and is pursuing grants from the National Science Foundation for energy recovery technology.

Previously, HySonic received an SBIR Phase I Award from the Office of Naval Research. This funding has supported the company in designing a passive flow control technology to improve the aerodynamic performance of hypersonic vehicles. This funding from the Navy has provided HySonic Technologies with the opportunity to contribute to an emerging field that will benefit the United States armed forces.

Currently, HySonic is developing a waste heat to electric power technology. The firm has developed a mechanism that can convert waste heat energy from industry, typically in the form of exhaust, into useful electric power. This “wasted” energy is valuable and abundant. The U.S. Dept. of Energy estimates over 5 billion giga-joules of thermal energy from U.S. industry are lost to the environment every year. A commercial prototype is currently being built and will be used as a pilot technology for potential customers.

Karl enjoys the intricacies of this technology and the experimental nature that keeps him on his toes.

The same kind of curiosity that drove the U.S. to send three of its bravest to the moon and back.