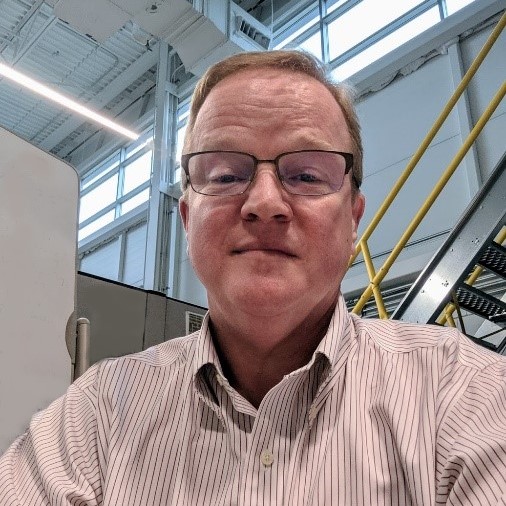 Over the past ten years in the U.S., energy consumption grew by 7.5% while GDP expanded by 22%. Over that same period, energy productivity increased by 14%.

A Power Play 140 Years in the Making

A philosophy major may seem like an unnatural fit for CEO of an energy technology firm, but Paul Savage’s career has been very much defined by a war of ideas that took place in the 19th century.

After Thomas Edison invented the first lightbulb 140 years ago, demand for electricity across the country sparked the “current wars,” which sought the best method of delivering electricity to homes and businesses. Edison backed direct current as the grid standard while George Westinghouse backed alternating current. Ultimately, AC won out.

Chances are you’re reading these words right now on a device charged from an outlet fed by alternating current from the grid. Your phone or laptop charger converted this to DC before powering your device.

Paul Savage is working to change that.

His company, Nextek, offers a solution for buildings to convert AC into DC just once instead of at each device within the building. This system eliminates fewer energy conversions and therefore fewer losses.

He explains, “We make a different kind of power distribution system for buildings. Fewer power conversions from one state to another, like from the AC you buy from your utility, to the DC you consume in your TV. This raises the efficiency and reliability of the overall system with a big bonus: it costs less to buy and to own.”

He notes that such a system could produce as much as 40% savings if power is converted at the building level rather than at the individual device level. Savage is also quick to point out that DC current has the added benefit of being much safer, (which Edison touted 140 years ago), so there is no risk of electric shock from an outlet.

Paul came into the energy sector through a circuitous path. After 15 years working in finance, he took a two-year assignment in Vietnam for Caterpillar where he learned a new language in his 30’s and was exposed to the energy sector for the first time. Nextek eventually caught his attention.

“I have been motivated by our founder’s original insight into the great convergence going on between renewable energy, electronic controls and DC power distribution.”

This convergence is best illustrated by Nextek’s flagship product, the Power Hub Driver. In 2018, this product went from the ultra-efficient powering of lighting, to also providing unified, but decentralized control. This combination of efficiency gains and the ability to monitor, control, and optimize systems has led to powerful results.

“Adding dimming, calendar and clock functions that could interact with the building management system, meant a huge price break to the customer, over 50%.”

This momentum has propelled Nextek on multiple levels, by generating more customers and attracting first-rate staff. The firm also caught the eye of the unlikeliest of people after Bloomberg Businessweek published a profile of Paul and Nextek in 2010.

A few weeks later, Paul received a message through LinkedIn form an individual who identified himself as an alumnus from the same college (but 12 years earlier). Paul recalls, “He was also the great-grandson of Thomas Edison!”

Edison would be proud.