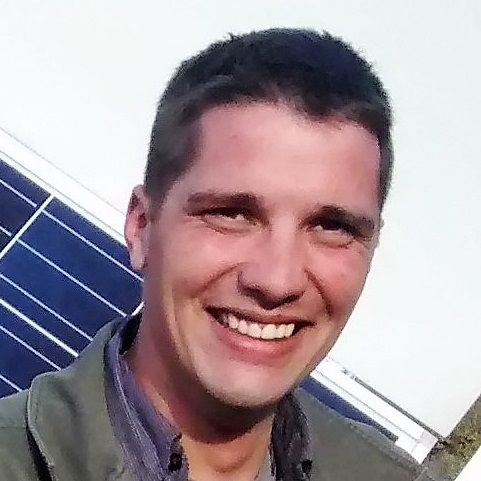 This past year, renewables grew in volume and importance, while grid reliability was maintained. Installations of new mostly wind and solar capacity in 2018 hit 19.5 GW.

From the Battlefield to the Boardroom, Leadership Counts 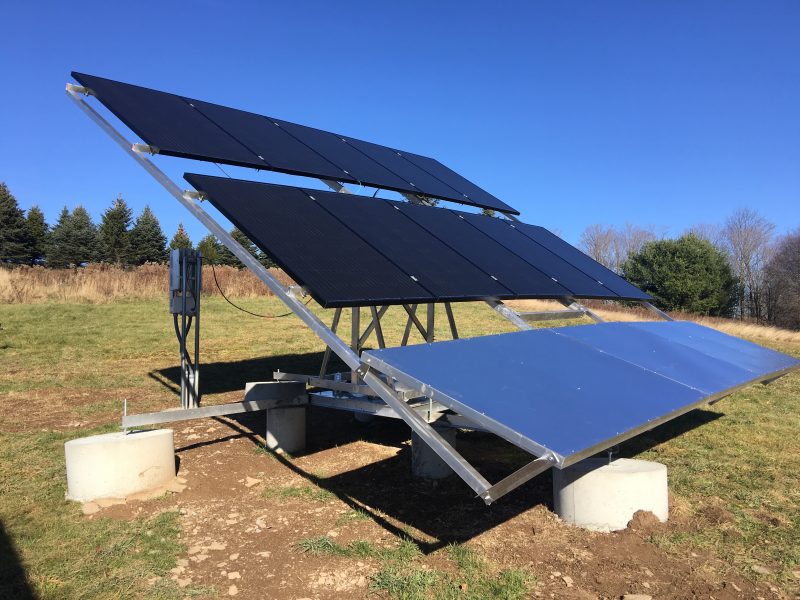 Robert Loven’s experience serving as an infantry officer in the Army National Guard taught him how to be an effective leader. Now he’s applying those skills as President of Sustainable Energy Management Systems (SEMS), which manufactures products that more effectively capture solar energy.

Family owned and operated, SEMS has emerged under Robert’s guidance from a promising start-up to a company on the pulse of the industry’s innovations.

SEMS is a Scranton, Pennsylvania-based solar manufacturer and project developer which produces Reflective Solar Trackers (RSTs) that track the location of the sun throughout the day and adjust the positioning of solar panels accordingly. This design allows for solar collection from 6-10 hours depending on location, collecting 40-50% more energy annually than stationary panels.

SEMS traces its origins back to two parallel stories unfolding from 2012-2014.

In 2012, Robert was working as an executive recruiter, when his Army National Guard unit was called up for deployment as a mobile reaction force. The next two years were a life-changing experience, as Robert led tactical teams on missions in the Middle East. But when Robert returned to the United States in 2014, his previous private-sector position was gone, and he was back on the job market—new skills in hand and nowhere to apply them.

While Robert was overseas, his father, James Loven, was co-leading a research project at the University of Scranton to develop solar panels that could move to optimize their position relevant to the sun. Over the next two years, the team of physicists and engineers came up with a highly effective design for reflective solar trackers, and began filing patents. But James needed someone with business acumen and leadership skills to develop a commercialization plan. James asked his son Robert to take the helm of the company, and the father-son duo launched SEMS in 2014.

The business has grown quickly since then, continually innovating improved technology and business models. Robert says, “Since founding, our company has had great success as a residential provider. In 2016 we made the decision to transition into the commercial Solar Power Array market.” SEMS has also brought in partners to offer upgraded efficiency and LED lighting on some projects and deliver the best value for each customer’s capital investment.

Robert says, “The key advantage that our company brings to the solar energy industry is in lowering the total cost of ownership. On some of our projects, the cost per kilowatt hour can approach or be even lower than that of fossil generated electrical power.”

Robert credits his time overseas as providing him with invaluable experience in developing and working with a team and responding to rapidly-changing conditions. He now applies these skills to managing SEMS and working with a network of manufacturers, installers, and financial institutions to give customers with the best return on investment.

“The ability to identify skill gaps and swiftly move to fill them has contributed greatly to moving the company from the initial start-up phase to being on the cusp of major growth.”

Robert has been around the sun twice leading our troops abroad, but now he’s ready to catch some sunlight here at home.