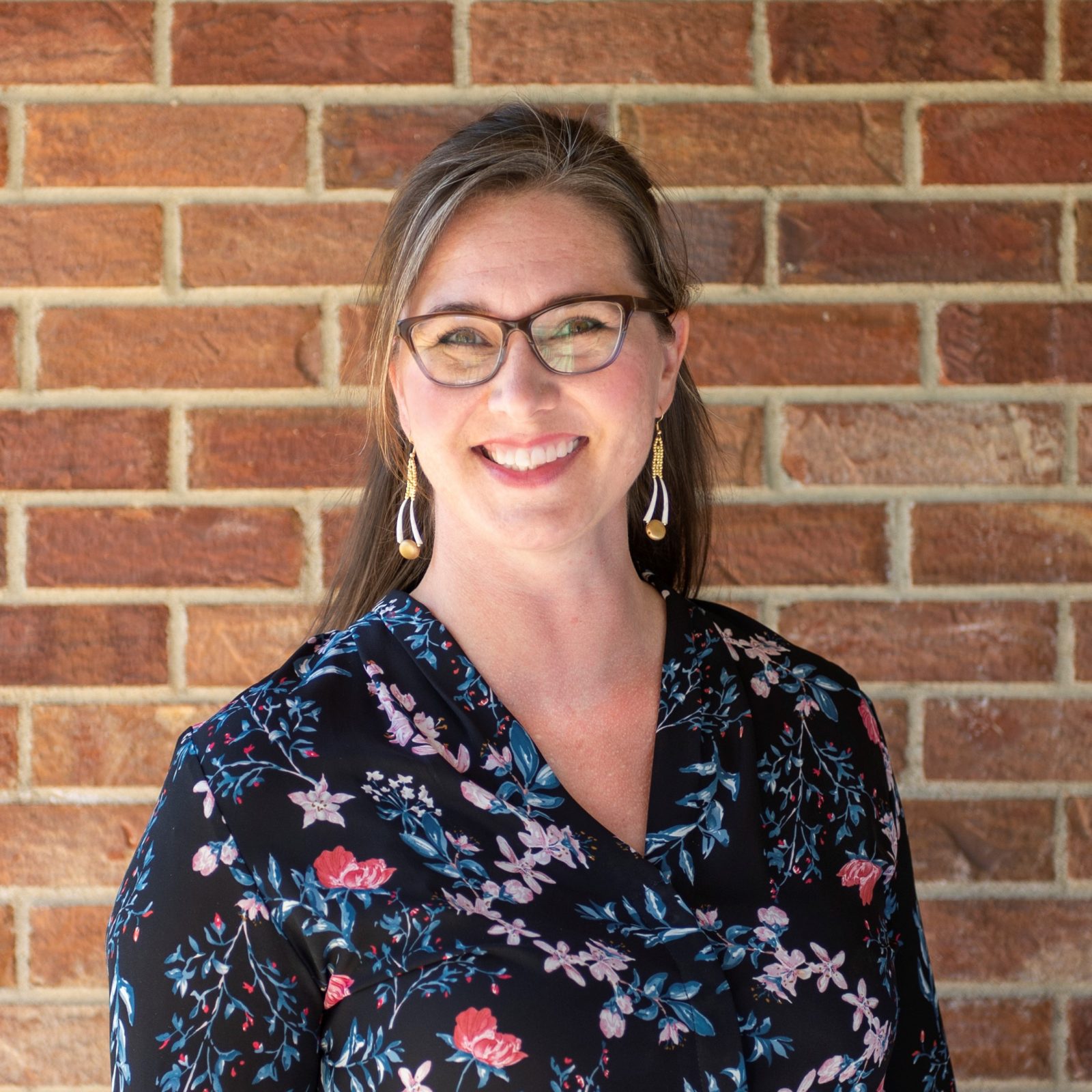 “The U.S. installed a record volume of renewable power-generating capacity with 37.3GW installed, just over the 35.5GW installed in 2020….Achieving the Biden administration’s climate goals will require U.S. renewable capacity additions to double from recent levels.”

Transitioning to Geothermal with Salina

Salina Derichsweiler first understood the connections between energy systems and communities during the first decade of her career working in the oil industry in Long Beach, California.

Long Beach sits right on top of a large oil field, and at the time, Salina worked for Oxy Long Beach, one of the oil companies operating in the area. Because the company’s work occurred right outside of people’s homes, in the middle of the city, Salina saw clearly the direct community impacts of the energy industry and the strategies to mitigate those impacts. For instance, her company used submersible pumps for extraction, which required a lot of electricity. When Long Beach began to have rolling brownouts due to grid overload, Oxy built a powerplant to remove its operations from the grid and give that load back to the city. The system even provided an additional revenue stream and connection to the local economy through selling the waste heat to the drywall company next door.

For Salina, the community was the most critical stakeholder.

“We really saw it as their resource, and their safety, and their environment that we were stewards of.”

To really understand her commitment to community and justice as critical values for her work in energy, you have to return to her youth. Salina is Iñupiat, an Alaska Native whose family comes from the Village of Kiana, and only decades before, her grandmother had spent her youth in a residential school. For Salina, education was an avenue out of poverty, and she became a first-generation high school and college graduate—as valedictorian, no less.

Salina studied chemical engineering at the Colorado School of Mines and intended to go into commercial products. The opportunity to work in energy fell into her lap when she was contacted for an internship at Marathon Technology Center after being featured in the Denver Post.

As Salina’s ideas around energy and community began to form, so too did her awareness around climate change and the necessity of reducing emissions. Just as clear to her was the importance of providing a just transition for the people whose livelihood historically relied on the oil and gas industry. From this conviction, her company Transitional Energy was born.

“I asked my co-founder, ‘How do you make an oil and gas company net-carbon zero?’ We knew that’s where the industry needed to go.”

Transitional Energy is a geothermal development company that captures and converts waste heat to clean power generation. Typically, the wastewater produced from oil and gas drilling is seen as a nuisance, and hot water is even worse. Some companies will even purchase natural gas generators to cool the fluids.

Every day, hot water is produced from millions of well bores. By tapping into that waste stream using existing geothermal technologies, Transitional Energy can change the landscape in an immediate sense and produce clean, baseload energy while driving down carbon emissions at the source.

Many oil and gas companies don’t even have a full picture of the clean energy resource that’s right beneath their feet.

“You ask them, ‘what’s the temperature of your fluids?’ And they say, ‘I don’t know—the pipe is hot.’”

Despite launching during the pandemic, Transitional Energy has been able to achieve early success. Six months after the technology’s initial design, it was already generating electrons. Since launching, Transitional Energy has successfully obtained grants from the state of Colorado, the state of North Dakota, as well as the Department of Energy through its Wells of Opportunity: ReAmplify funding. Additionally, customers have been receptive to its model of applying tried-and-true geothermal technologies to the oil and gas landscape.

The quick installation and on-the-ground impacts from the firm’s technology is also shifting the way that these companies use energy.

“We have an operator saying, ‘Well maybe I want to buy an electric forklift because I can charge it on location.’ I think that seeing it live—something that you can see, touch, feel, have pictures of—helps people understand that it’s real.”

As a Mária Telkes Fellow and leader in geothermal, Salina is constantly thinking about the ways that she can make an impact as an executive and startup founder. She’s recently been excited to help build a regulatory roadmap in Colorado that provides direction to the transition from oil and gas to geothermal.

One of the current projects she’s working on is in North Dakota on tribal lands. Her own indigenous roots make this an especially exciting opportunity to focus on addressing historic wrongs and making equal access to energy a reality for indigenous communities. She points to the fact that many Navajo citizens lack access to electricity, despite the Navajo Nation being the site of historic energy resource extraction such as coal and uranium. Salina reiterates that energy is a core, basic need that all communities should have access to, and her commitment to a just transition remains a guidepost as Transitional Energy continues to grow.

“That kind of long-term, saving-the-world idea—we can start right here, right now in every single community.”