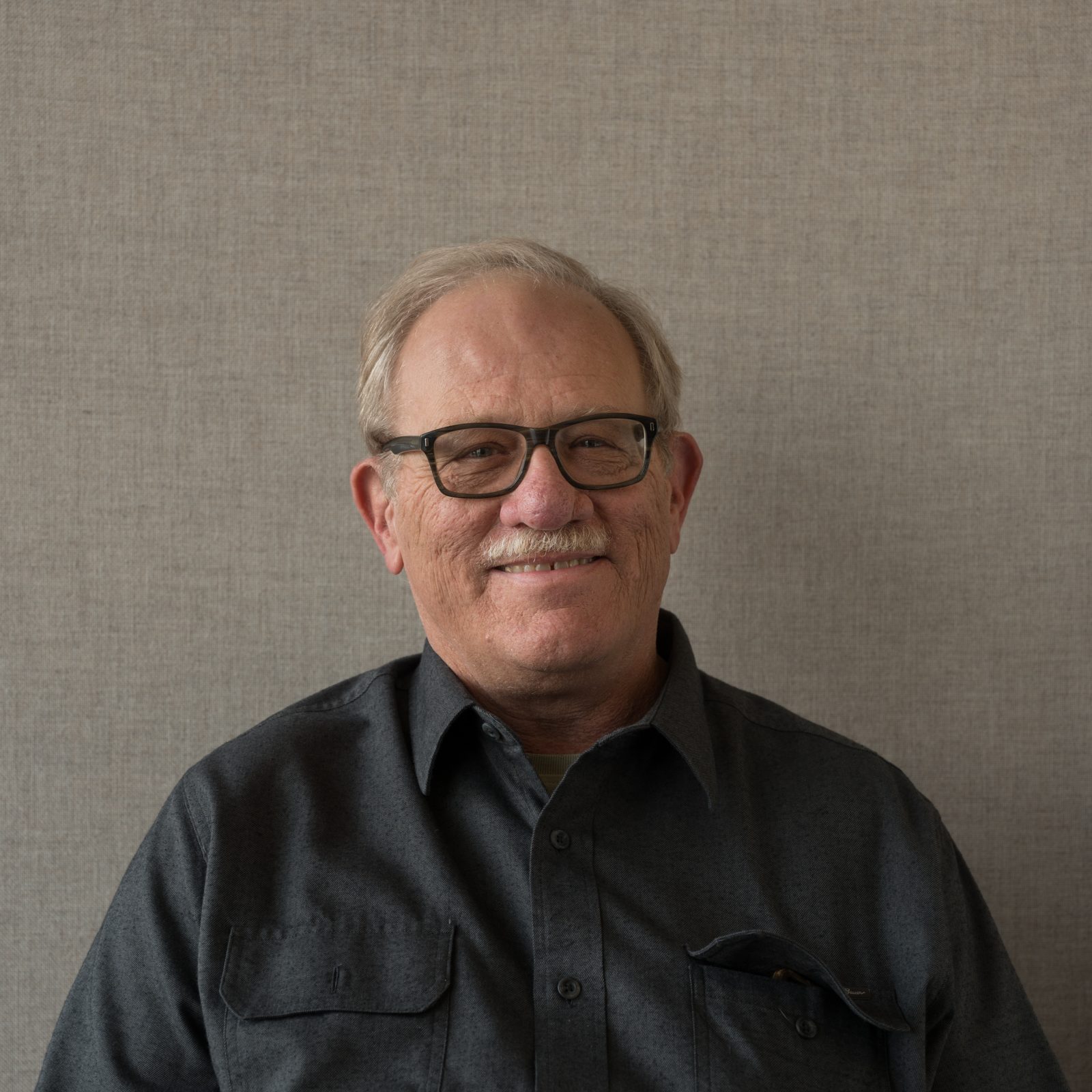 U.S. fuel cell deployment in stationary, material handling, and transportation applications increased from near-zero in 2010 to more than 400 MW in annual build as of 2019.

Ski Milburn loves to bike, hike, and ski (of course) in his Boulder community. He swears that his unusual moniker is not a nickname, but the name given by his parents at his birth—in toasty Austin, Texas of all places. Maybe Ski’s parents had an inkling of the adventurer their son would become.

As a child, Ski loved tinkering with mechanical toys, taking them apart to see how they worked inside. He would rebuild them, sometimes as they were before and sometimes as an entirely new device. Ski’s curiosity continued to grow as he aged, and ultimately fueled his interest in energy technology. The Arab Oil Embargo hit as Ski graduated college, and he decided that his career path would focus on solving energy problems with better engineering and technology. Since then, Ski has explored his love of problem-solving across a range of industries, including solar, water filtration, advanced diesel, and automotive engineering.

As a serial entrepreneur, Ski reminisces, “I’ve seen the full range of outcomes, from a couple of nice little companies that will go on indefinitely, to two bankruptcies, to a multi-billion-dollar exit, and now VAIREX—a work in progress and global leader in its field.”

Ski’s latest company is VAIREX, a supplier of a critical component to the global fuel cell industry that solves a long-standing problem with oxidizing. After years of honing the technology, VAIREX is now winning sales contracts with global fuel cells suppliers for industrial electric vehicles, stationary power generation, and urban truck and bus applications.

For background, fuel cells convert the chemical energy from hydrogen or another fuel source into electricity through a series of electrochemical reactions—resulting in zero emissions and only producing water and heat as byproducts.

“It is a process that in layman’s terms can best be described as ‘magic,’ ” Ski jokes.

Part of this magic requires oxygen. Within the fuel cell, the hydrogen is separated into protons and electrons, and the electrons generate a flow of electricity while the protons are captured by a reaction with oxygen and disposed of as pure water and heat. As it turns out, getting a consistent stream of oxygen into the fuel cell is tricky—and one of the biggest causes of fuel cell failure.

VAIREX has developed a fuel cell compressor that improves how air is supplied into fuel cell, allowing the electrochemical reactions to run more efficiently. In addition to improving performance of fuel cells, VAIREX has reduced the number of mechanical components involved in supplying air—from roughly a thousand parts to only ten parts.

VAIREX got its start in fuel cells with support from a U.S. Department of Energy research agreement in the 1990s, followed by several Department of Defense grants under the Small Business Innovation Research (SBIR) program. Several state programs—including the Colorado Advanced Industries grant program and Export Accelerator grants through the Colorado Office of Economic Development and International Trade (OEDIT)—have also provided support for technology development and export efforts over the years.

Developing the technology has been a long, hard slog for VAIREX. Ten years ago, the company completed a successful field trial in Germany with a compressor that reduced the number of parts from thousands to hundreds—but was really difficult to assemble. Ski recognized that the product was not yet ready for commercialization. It took ten more years and  millions of dollars of investment, but finally the company tripled the pressure and more than doubled the efficiency of a precursor technology and secured its first U.S. patent.

“We started series production of first truly commercial compressors about six years ago.  We grew at a very respectable rate of 30-40% per year until 2019 when suddenly the lid blew off.  Our 4th quarter revenues in 2019 were double the 1st quarter, and grew another 50% in the 1st quarter of this year.”

Much of that success is attributable to finally getting over the initial hump of proving the technology in early deployments, winning the attention of major fuel cells manufacturers in the United States, Asia, and Europe.

A tall order, but one on which VAIREX is delivering. The company just shipped its 10,000th production compressor and anticipates doubling that volume of production within the next two years. Thus far, Ski reports that the compressors in the field are outlasting their rated life, with a field failure rate of almost zero.

Ski’s boyhood approach of building and rebuilding his toys seems to have carried through to his adulthood calling for gradually tinkering with fuel cell components to get them just right. That dedication is finally paying off, not only for the growth of Ski’s company, but for the potential of the fuel cell industry around the globe.

Check out Ski’s most interview on CGTN Denver from November 2020: