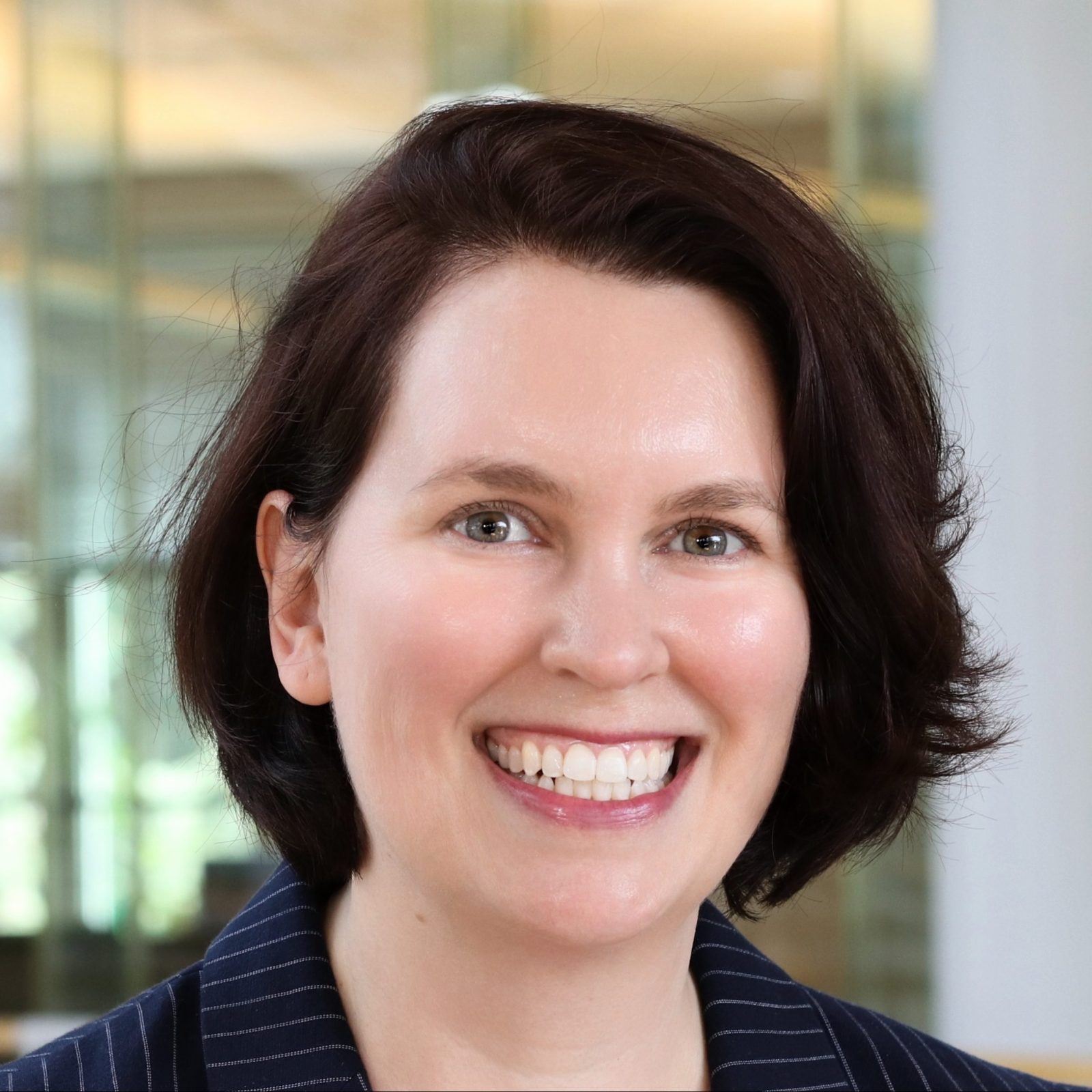 “Close to 4.2GW of battery capacity was added to the U.S. grid in 2021, more than in all preceding years combined. The underlying driver is the growing need for batteries in energy-shifting applications, a need created by the rising penetration of renewables, particularly solar.”

Of all the times Tina Calvin has spent outdoors—hiking, traveling, sitting on the back patio with her dad looking through a telescope—she points to one specific night, sitting at a campfire in South Africa, that set the course for where she is today.

She was visiting a mine in South Africa and struck up a conversation with a miner named Patrick who sat at the campfire with her. As was the case for many miners in the region, Patrick was HIV positive and had fled his home in a conflict zone to try to earn enough money to get his family to safety.

As Patrick shared with Tina that he didn’t expect to survive long enough to reunite with his family, she was struck by the cruelness of a global system in which vulnerable people are exploited for labor to produce often inconsequential products, rather than receiving the help and compensation that they need. Now, she wants to change that.

Early in life, Tina had become interested in the intersection of human culture and physical geology.

Having grown up in a military family, Tina always loved exploring the world and the outdoors. Her dad helped her cultivate a curious mind that led her to draw observations between people and place. While traveling in Japan, she noticed how the people connected and interacted with the country’s volcanic landscape was very different than what she had observed while studying abroad in the earthquake-prone country of Greece.

These connections were key to her eventual interest in critical minerals and the corresponding human impacts.

One of Tina’s first jobs was at the Smithsonian Institution working on the Global Volcanism Project, which was in partnership with the Department of Energy.  Her role was to travel around the country helping determine suitable sites for geothermal energy projects. Tina immediately noticed the passion of the people around her in pursuing renewable energy, and it was infectious.

“I could see the vision of the world that they wanted through geothermal energy, where communities living in destructive, volcanic systems could harness that energy to power their cities. I bought into it.”

Tina remembers with fondness her mentors at the Smithsonian: Paul Kimberly, Jim Luhr, and Lee Siebert. She recalls how they gave her a needed push out of the nest to return to school for a higher degree, knowing she might miss out on opportunities otherwise. Paul even ensured that Tina’s name was above his own on research publications to boost her grad school application.

“I try to live those values now—if the people who work for you are shining, you shine too.”

She ended up pursuing both a Master’s degree at the New Mexico Institute of Mining and Technology and a PhD in Geosciences from Brown University. It was during the course of her grad studies that she met Patrick at that campfire, shifting her professional goals into a new arena.

Her initial focus when she started Terran Material Resources in 2019 was on battery recycling technologies to help reduce the need for critical mineral extraction. However, with the awareness that other technologies were further along than her own and her conversation with Patrick ever present in her mind, she’s now shifted to a new aim: supply chain tracking, specifically around child labor and forced labor in the Congo.

To support this focus on improving labor conditions in the supply chain, Tina has recently decided to shift her business to a non-profit model.

By introducing a process to monitor labor issues in the clean energy supply chain, the organization aims to help consumers make more informed decisions, while encouraging manufacturers to use recycled or alternative metals in their products. Tina has also started collaborating with another organization to provide new opportunities for the children identified in the labor tracking process. This past summer, she had the help of three interns in developing a prototype tracking system, which she hopes to launch by next year.

Although Tina has just recently embarked on this new path, she’s already excited about the potential to form new partnerships and affect even greater change. She has an opportunity build her organization up with consideration, ensuring that she’s making ethical and smart decisions.

With a future set toward clean energy, she wants to help build a stronger, more equitable supply chain, so that entire communities aren’t negatively impacted in the process. Tina emphasizes that we each have a role to play in ensuring that our clean energy transition is just.

“Not everyone is going to have that breakthrough campfire moment like me; I’m trying to bring the campfire to everyone else.”